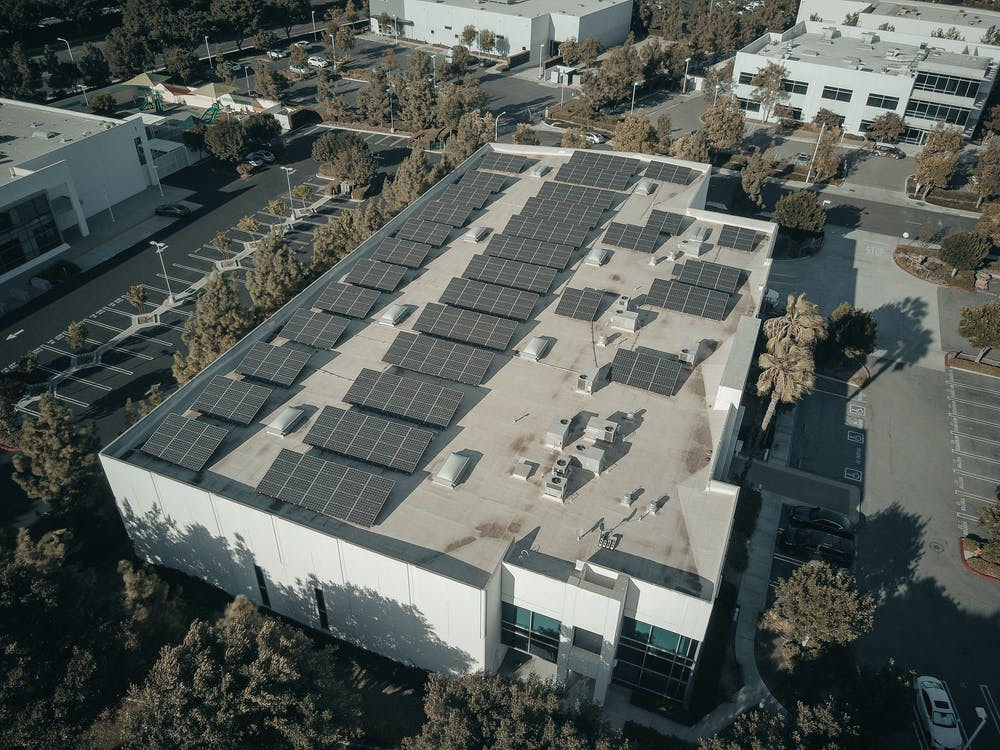 Having a backup power source for your house is essential if you live in a place where severe weather or frequent power outages are common. There are different kinds of backup power systems available, but they all do the same thing in the event of a power outage: keep your appliances and lights running.

Historically, backup power supplies have been dominated by fuel-powered standby generators; however, tales of the risk of carbon monoxide poisoning have prompted many to look for alternatives. A safer and more environmentally responsible alternative to traditional generators is the battery backup that has just entered the market.

Battery backup systems for the home can be used to keep the lights running during a blackout. An electrical grid or a solar power system can power a battery backup. This means that they are far more eco-friendly than conventional generators that run on fossil fuels. They are more economical as well.

Furthermore, a battery backup system might help you save money on your energy costs if you have a time-of-use utility plan. Powering your home with a battery backup saves money by avoiding the high electricity charges that are in effect during peak usage times. Your regular electricity usage during non-peak hours can be paid for at a lower cost.

On the other hand, standby generators are permanently installed next to your home's electrical panel and start-up mechanically in the event of a power outage. During a blackout, generators use natural gas, liquid propane, or diesel fuel to keep the power on. Some power generators may operate on either liquid propane or natural gas, a feature known as "dual fuel."

There is no need to manually replenish certain propane and natural gas generators because they can be hooked up to your home's propane tank or gas line. Generators that run on diesel will need to have their fuel levels maintained.

Solar Power: Prepare Yourself During Disasters or Outages!

Energy from the sun is abundant, can be used again, and does not deplete the environment. Many more Americans are making a move to solar as the price per kilowatt-hour of power generated by the sun continues to drop. There are already more than a million solar power systems in operation in the United States. More and more solar companies in Orlando think that solar power is the way of the future, and here are some of the reasons why.

America has a tremendous amount of solar potential. In fact, the energy needs of the entire United States can be met by the sun in just one hour at midday throughout the summer. The solar resource in most U.S. states is good to exceptional. Cost reductions are possible in Alaska and the Pacific Northwest, despite their relatively low solar resources. Their solar resources are comparable to those of nations with widely developed solar PV, such as Germany.

Significant motivations for installing solar panels are financial benefits and reduced monthly electricity expenses. How much money you save with solar energy will depend on a few factors, such as:

Anyone interested in lowering their power bills and making a low-risk, long-term investment can benefit from installing a solar electric system with the help of a Solar Installation Company in Orlando.

Like a new kitchen or finished basement, solar panels are considered renovations that can raise the value of a home. Research shows that solar panels add around $20,000 to the value of a property, and homeowners are willing to pay a premium to make use of them. Solar homes can sell at a premium over conventional homes, with the exact amount depending on factors such as electricity costs and system size.

Reduced emissions of carbon dioxide (CO2) and other greenhouse gasses, as well as sulfur oxides (SOx), nitrogen oxides (NOx), and particulate matter (PM) result from each kilowatt-hour (kWh) of solar energy produced. Solar energy also cuts down on water use and withdrawal.

Solar Batteries: Why Should You Choose Them?

Solar batteries are excellent for providing instantaneous power for short periods of time to keep features that demand lesser loads of energy, such as lighting and freezers, operational for a few hours. It is also feasible to charge an electric vehicle while you sleep.

Battery capacity can be increased by using a time-of-use plan from your Solar Installation Company in Orlando to reduce energy consumption during high-demand times. When the sun goes down, and especially if there is a power outage, you will have more stored energy. Compared to generators, solar batteries are more expensive up front, but their low maintenance and repair costs add significant savings over time.

In that case, which of these two solutions do you think will work best in your house? Backup generators are a good choice if you don't want to invest in solar panels but still need to ensure that life-sustaining devices like refrigerators and stoves continue to function in the event of an outage.

A solar battery backup system is ideal for your home if you want to keep the lights on during an outage, minimize peak electricity prices from time-of-use rates, or if you already have a solar PV system.

With the help of Emerald Sun Energy, you can learn everything you need about solar energy to make an informed decision about what's best for your home's backup power needs. A solar battery backup is an option you can learn more about by requesting a free solar quote today from the best Solar Installation Company in Orlando.