Does Going Solar Benefit the Public Health and Environment? 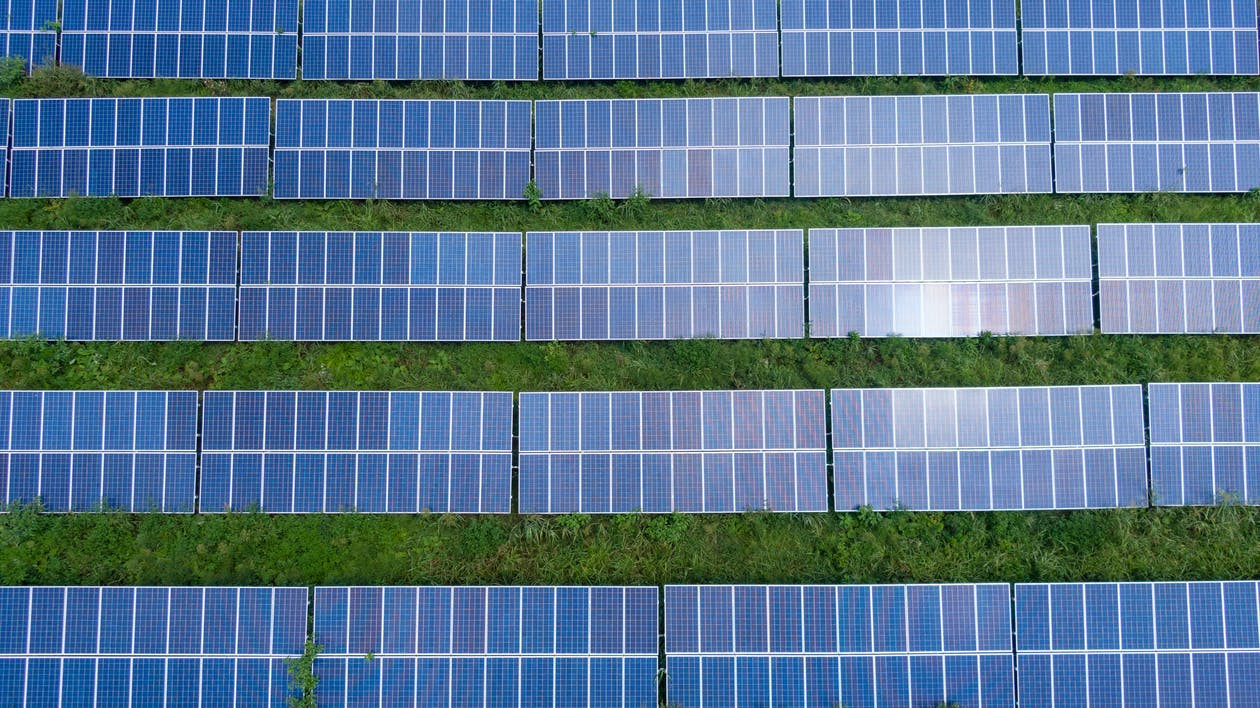 Does Going Solar Benefit the Public Health and Environment?

Solar power generation is a clean, renewable source of electricity with zero emissions. While most U.S. electricity is generated by burning fossil fuels like natural gas and coal, using renewable resources like solar power, wind, and hydropower eliminates the release of greenhouse gasses and other air pollutants.

Solar energy is a clear winner when compared to the high cost and negative environmental impact of fossil fuel extraction and use. If we could harness all the sunlight striking the Earth for only one hour, we could provide enough energy to run the world's infrastructure for an entire year. When you invest in solar energy, you're helping the world transition from fossil fuels to one of the most reliable and sustainable energy sources available.

Going Solar Can Help Reduce the Issues Occurring in the Air

Carbon Dioxide in the atmosphere plays a significant role in global warming. In the process of warming the planet, it is absorbed by the atmosphere, where it remains for decades, reflecting heat toward the Earth below.

The health of the people is negatively impacted in several ways by climate change. As a result, it facilitates the spread of infectious diseases, causes more severe famines and droughts, and exacerbates the effects of natural calamities. You may help mitigate these risks by switching to solar energy.

Solar power generation reduces carbon dioxide emissions because it does not require the use of fossil fuels. Coal and oil, two of the worst emissions offenders, will be phased out as people switch to renewable energy.

Huge quantities of methane are released into the air from natural gas and petroleum combustion. Methane is not necessary for the generation or transmission of solar energy. When switching to solar energy, fossil fuels and methane emissions are reduced.

Inhaling coal smoke also harms your health since it contains compounds like sulfur dioxide. Coal particles are harmful because they often contain tiny fragments of metal that can go through the bloodstream and damage vital organs.

Air pollution is a significant public health concern since it can harm your eyes in the short and long term. Solar panels don't contribute to air pollution thanks to their clean energy nature. Even in the event of a catastrophic fire, the contents of these panels will not be discharged into the atmosphere.

Going Solar Can Save the Ground From Getting Polluted

The Earth is harmed in several ways by the use of nonrenewable energy sources. Oil spills negatively impact plants and animals, and the fracking process for natural gas destroys habitats and multiple earth layers.

To a negligible degree, solar panels might contribute to soil pollution. And the material from solar panels is not absorbed by the ground if they get wet. Unfortunately, solar panels can indeed include potentially harmful materials like lead. However, solar panels typically last for 25 years, so their threat is minimal. When or if your panels wear out, you can recycle them.

A solar panel array will block the sun and water from reaching the grass below. Panels should be installed in a location where they won't stifle plant development. To encourage plant growth, irrigate the area under it more frequently.

Besides sun and wind, hydropower is a viable renewable energy option. It does not add to air pollution or greenhouse gas emissions. However, it is dependent on rivers and other natural bodies of water, which poses risks to ecosystems and restricts water availability for people. Solar panels have zero effect on water consumption. Since rain can wipe away dust, filth, and debris that has accumulated on your panels, you may not even need to use water to clean them.

Although urban planners do their best to situate power plants close to neighborhoods, many of these facilities are still quite far from most homes. This necessitates the installation of extensive transmission lines by city planners to provide residents with power. However, some power loss occurs during transmission; thus, the power plant must use extra fuel to compensate.

Solar power systems don't have to generate more electricity than you need and don't have to rely on long transmission lines to get there. Any surplus energy can be stored in batteries for use during blackouts. A second option is to use battery power when the sun goes down instead. In the long run, you won't have to use fossil fuels, which will significantly lessen your environmental impact.

Why Do You Need a Solar Power Consultant?

Solar energy has several advantages for its owners and the environment because it produces no greenhouse gasses. It replaces carbon- and methane-emitting energy sources like fossil fuels.

Solar panels do not contribute to water or air pollution and have zero impact on river quality. This is because they feature efficient, short-distance transmission systems that eliminate the need for environmentally damaging fuels.

To begin enjoying solar's positive effects on the environment and public health, contact Orlando's top solar power company for assistance in identifying a solar solution. If you want a quote from Emerald Sun Energy, please phone us at (407) 504-0922 or fill out our online form. Go Solar with Emerald Sun Energy!