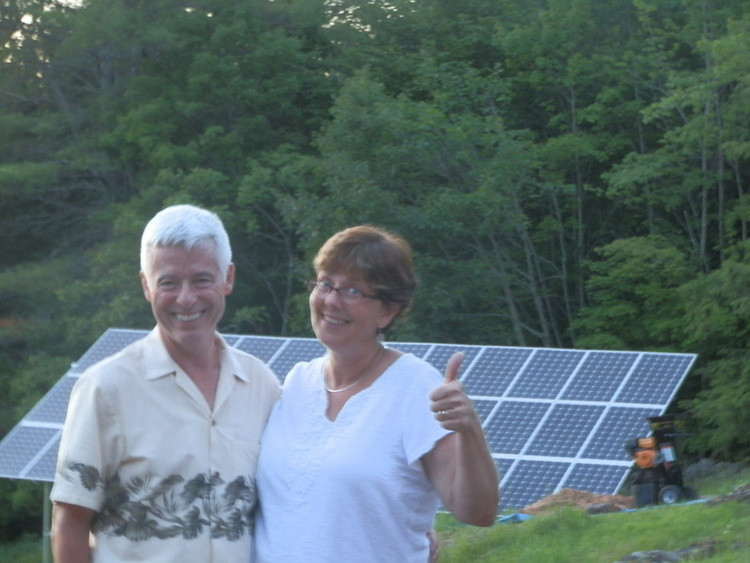 If you were a solar system fiend, you must have learned in school that the sun is the powerhouse of energy, and without it, the entire earth will enter into the never-ending winter era. But do you know that the energy provided by the sun to earth in one hour can fulfill the global energy needs of the entire planet for one year?

Well, this is not being done yet because we haven't been able to figure out a way to harness even a fraction of the energy produced by the sun, but this doesn't mean we are not progressing in this solar realm. The very popular solar panels are a medium to use the power in the sunlight and then turn it into energy to fulfill your power needs.

Solar energy is ubiquitous on earth. Therefore, you don't have to worry about the amount of energy you will be using, and the sun will keep shining for 10 billion years; we can stay dependent on such energy for a very, very long time.

Here, we have outlined some most talked about benefits of solar energy that might help you understand people's paradigm shift from traditional energy production to solar power.

Solar power is cheaper than the electricity grid.

If you are relying on traditional energy production for a long time and witnessing the electricity bill increasing at a breakneck pace, then be sure that this trend will continue in the future. The rate at which we produce electricity is not on an even keel with the current demand.

But instead of worrying about the increasing electricity bill, you can switch to solar power and save money. When you use solar power, you don't pay for producing energy as the sunlight is ubiquitous, and no one charges for it. You have to pay a one-time fee in the form of the installation, and that's it.

When installing solar panels, most people think about a renewable energy source and savings. Still, only a handful of people know that residential solar power installation through a solar installation company in Orlando can increase their property value.

In the real estate realm, anything attached to the house that can save money for the owner or tenant, in the long run, is considered as an addition to the property price, and solar power serves the same purpose.

A solar power system can last up to 30 years, and you can't imagine the money one can save every month during these 30 years. So the moment a real estate agent notices a solar panel system on a property, the property's price eventually increases.

So, even if you are not interested in saving money on energy bills that are increasing at a breakneck pace, you can still go for it to increase the property value.

Many countries have declared themselves as sufficient energy builders. You will be surprised to know that even the most developed country can deal with an energy shortage, especially in remote or urban areas. This might sound odd, but looking at the rate at which energy consumption increases, we can't ignore this fact.

But this doesn't mean that you should keep rehashing the traditional energy system, and even cutting down on your energy consumption sounds ludicrous. So, the only option to become energy independent is to switch to the very reliable solar power system installed by solar installation company Orlando.

The earth is inundated with sunlight, and it is almost ubiquitous, so you will never be limited while using this form of energy. Even governments can avoid spending billions of dollars on power grids and promote solar energy in every house.

The federal, state and local governments now offer incentives to encourage homeowners to install solar power through solar energy companies in Orlando. So, energy-saving and increased property value aren't the only benefits of solar panel installation. This is a relief for many people who still consider installing solar power as an arduous step.

People in the U.S can receive these benefits in the form of solar rebates and even performance-based incentives. This can help you reduce the cost you pay for solar installation by 25 to 60 percent, which is a big relief for all those who gripe about the high cost of solar panel installation.

This simply means that you will get a credit for your income taxes that will help in reducing the tax bill. You even qualify for the ITC for the tax year in which you have installed the solar panels as long as the solar panel system keeps on generating electricity for a home in the United States.

Solar panels are a great relief for all those looking forward to reducing their electricity consumption. You don't have to step foot on an arduous journey to install solar panels on your roof as now, the installation process has been simplified, thanks to the advancement in solar power technology.

Just make sure that you analyze your house, go through your power needs and then choose the best solar power company like Emerald Sun Energy and see how solar power transforms the way you have been using electricity for so many years.